Oi! Welcome back to the Show my Juicers.
This is your boy Skinny B checking in on this gloomy Tuesday. Let Juicy Asian Tits be your sunshine. Your only sunshine! Especially since we have on the show today the double stuffed Japanese Sakura Sena for your viewing pleasure. Let’s jump right in y’all!

Skinny B on Fake tits

I usually try to keep fake tits off the blog. I’m a huge advocate of naturalism. From nutrition, to human interaction, to female anatomy, you can’t go wrong with 100% organic. When it comes to breasts, pleasing to the eye is a girthy, saggy set like Shiori Tsukada’s. Nothing gets me harder baby! When I see fake tits, I imagine gripping a basketball or a bowling ball. Don’t get me wrong, I’m still going to get my nut off, but I’d rather be grabbing a handful of juicy squishiness.  Once in a while though, I will let a pair slide through. Sakura Sena was a previous guest on our show, so when I came across this clip I thought she deserved an encore.

This is one for the OGs. The clip dates back to the turn of the millennium… 2006 to be exact. Holy shit that was a minute ago! According to her PH profile, Sakura Sena was on the come-up in the late 90s in Japan. Using context clues, it appears she made the switch to Canada to produce solo and start her own uncensored site, sakurasena.ca (checked it. It appears to no longer be live). Anyway, her audience is apparently still Japanese, and Sakura gives a little intro about what the deal is in Canada. I hate knocking a video since I have yet to produce my own, but it’s not the best camera work in the world. Hopefully that doesn’t deter you from vicariously busting into this Japanese horn-cat’s mouth. Enjoy the stuffed Japanese Sakura Sena, fam <3 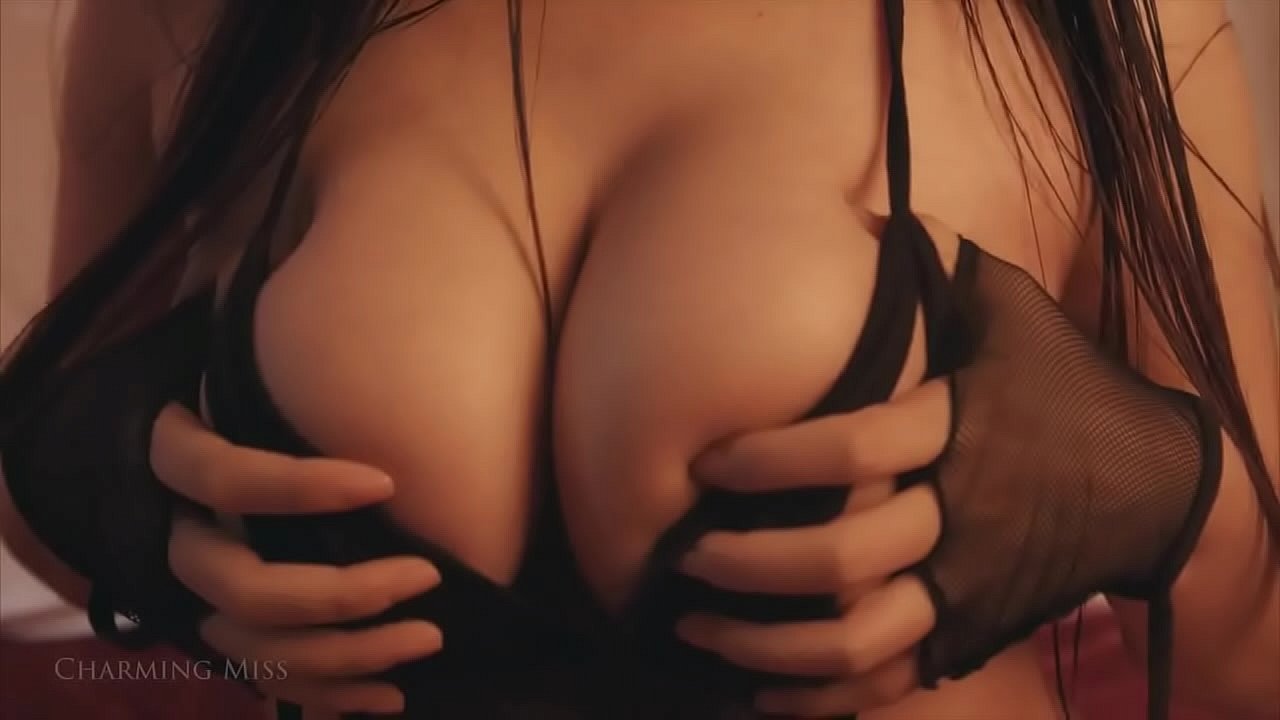